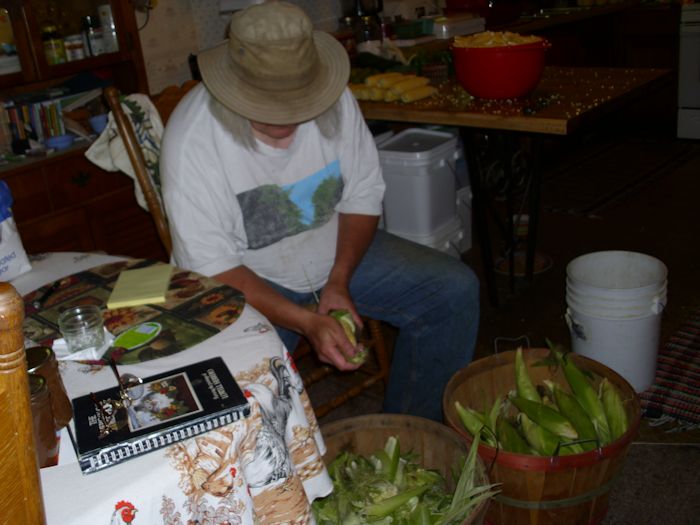 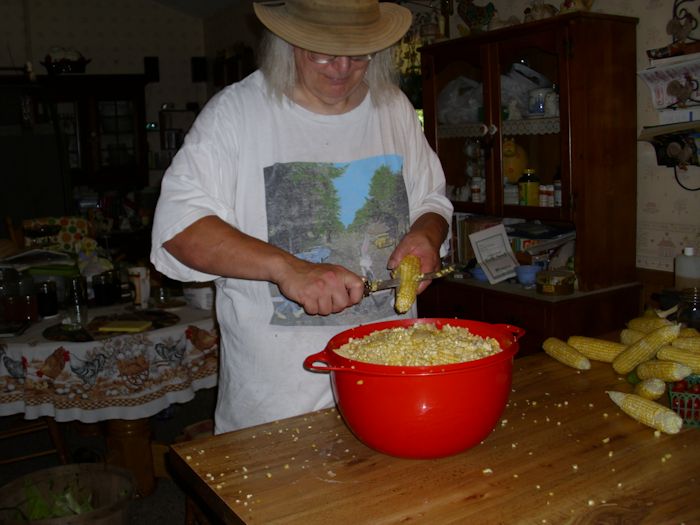 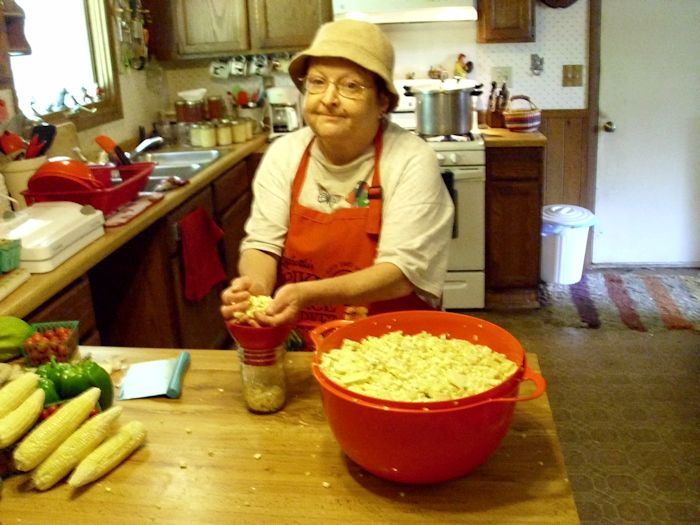 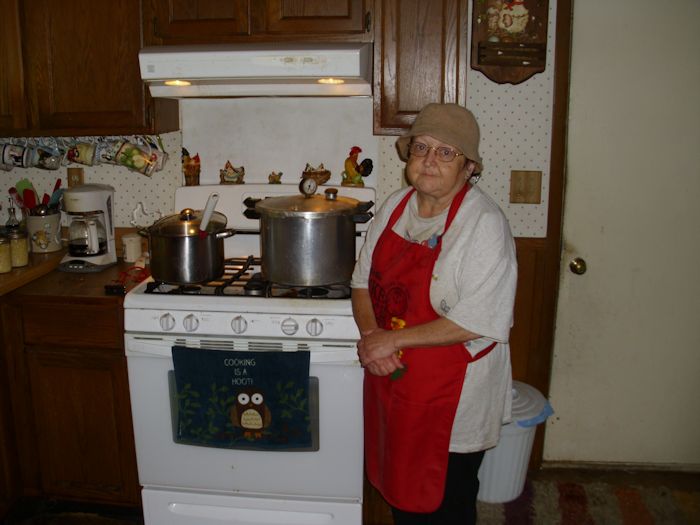 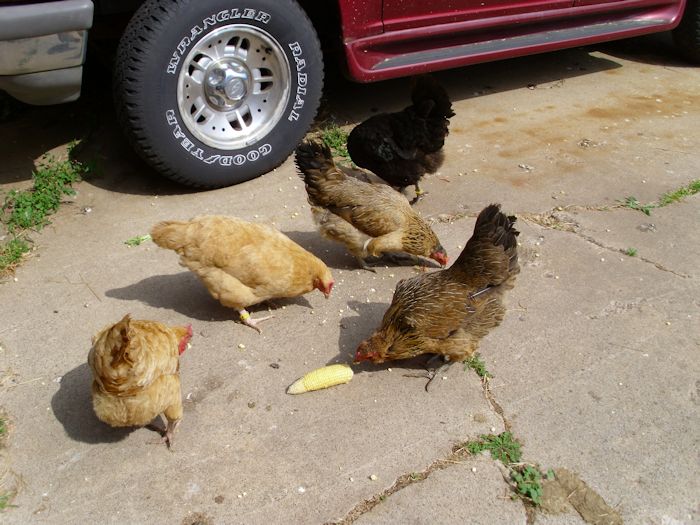 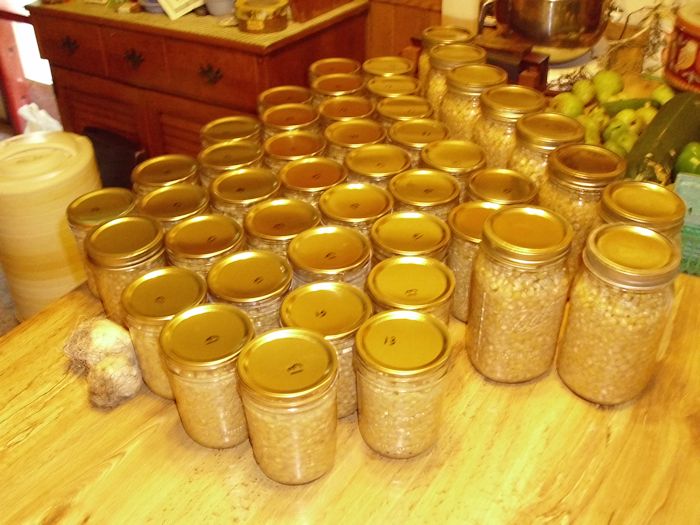 Our Harvest Festival this year included processing pears, grapes, apples, a wide variety of vegetables, and even some of the meat chickens (125 ¾ pounds worth on a single day). The point is that we did get the work completed and we did it while still having as much fun as is possible. We’re both admittedly tired and still resting up. Still to come is the garden cleanup and the wood cutting, and then we’ll have an entire winter to rest up for next spring. Let me know about your latest self-sufficiency emergency at [email protected].