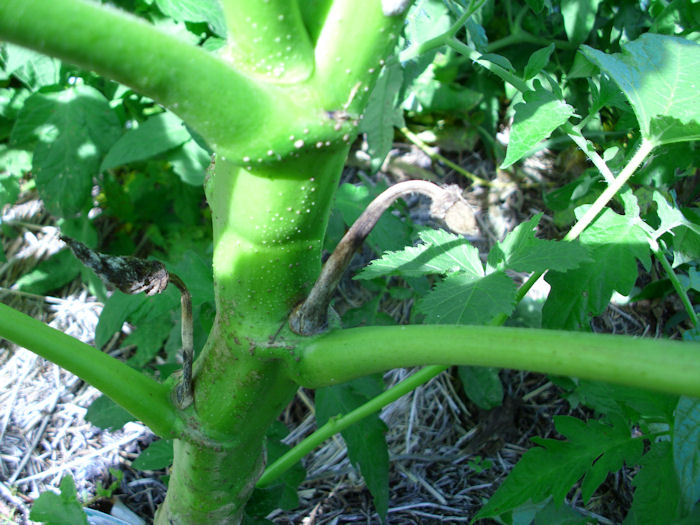 Our summer has been hot enough for the okra to grow quite large, so I’m sure it’s not a problem with heat. The okra has also been mulched and watered, so moisture isn’t a problem. Because the okra has been moved to a new row and that patch also received a nice layer of new mulch this past spring, it can’t be nutrients. I’ve checked the flowers and each one is producing the same amount of nectar as normal. I keep coming back to the lack of ants or some deleterious effect of putting tomatoes and okra in close proximity. If anyone else has a thought on this issue, please contact me at [email protected].